Just added to your cart

Introduction to our literary characters

"Escape through the balcony. Rock the club. Dance until your feel hurt. Guide to Paradise. Read a good book. Walk on a winter night. Never settle.
Be romantic. Write a letter. Don't think twice and try."

Flabelus classic characters rewrite their stories in the city of Paris, September 2021.

SCARLETT via "Gone with the Wind" 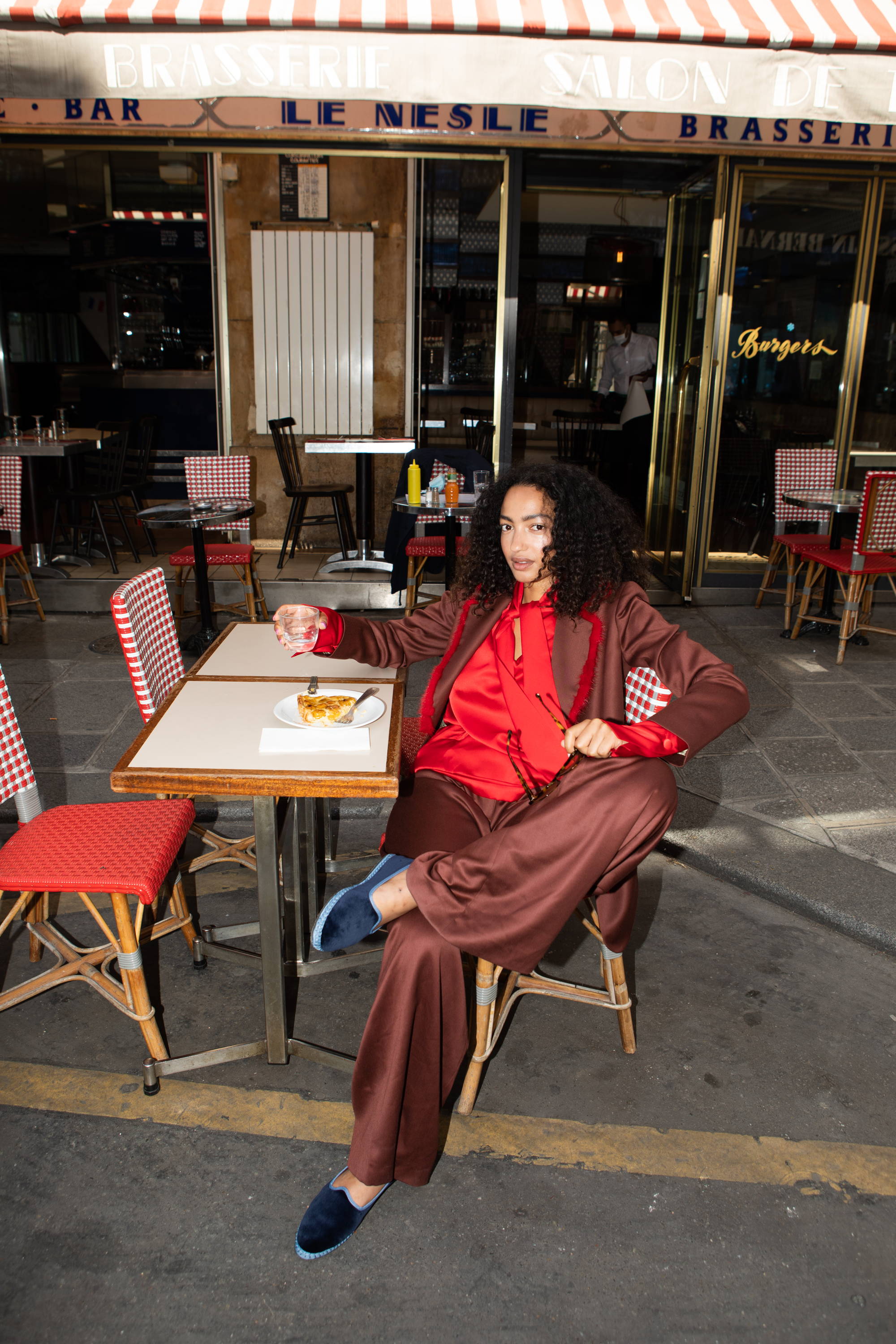 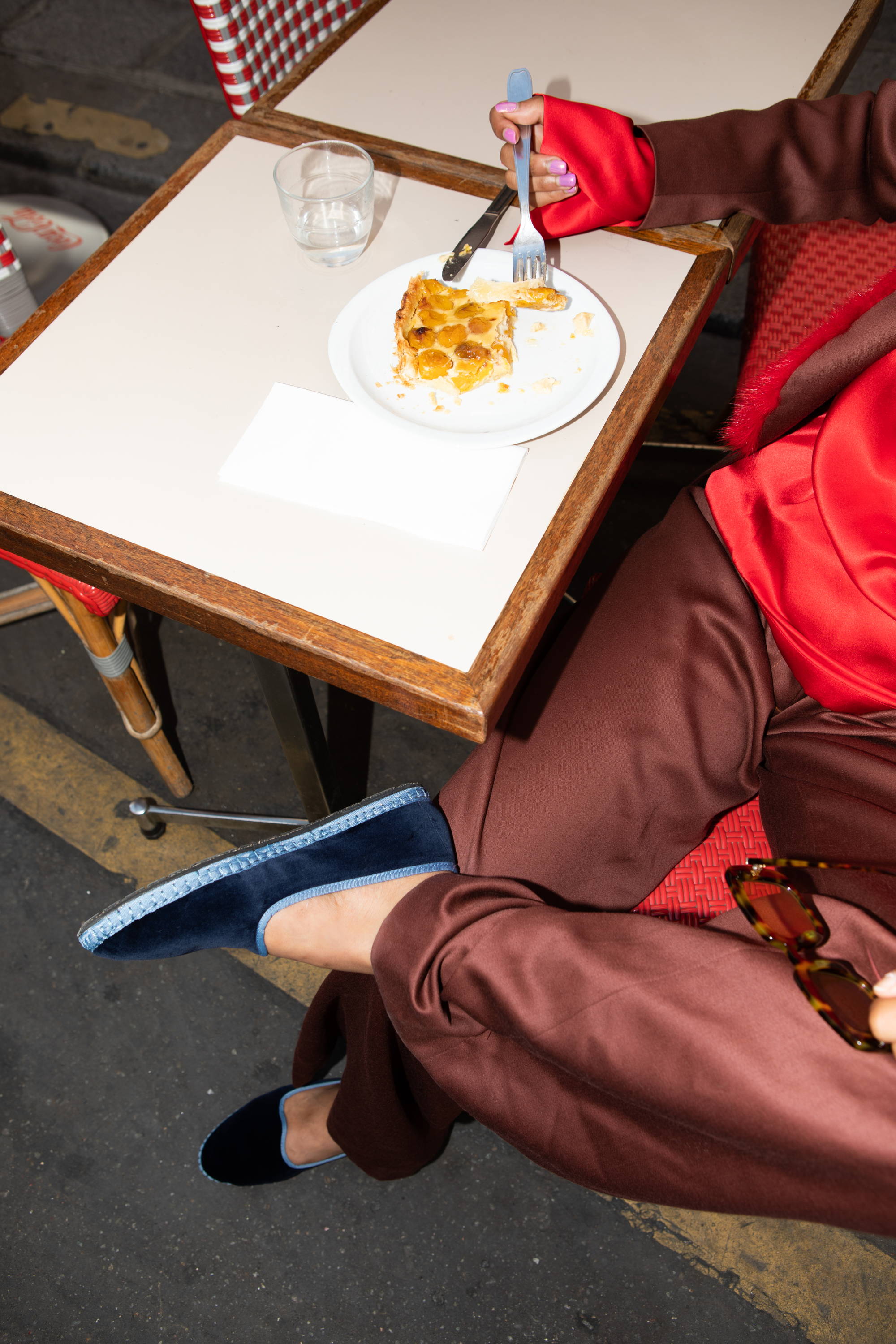 She was so hungry that she sat at the first restaurant below her flat at Rue St Honoré. Her husband had decided to leave her due to the death of their little girl and she was determined to win him back. She had already lost her girl, she would not lose him as well. 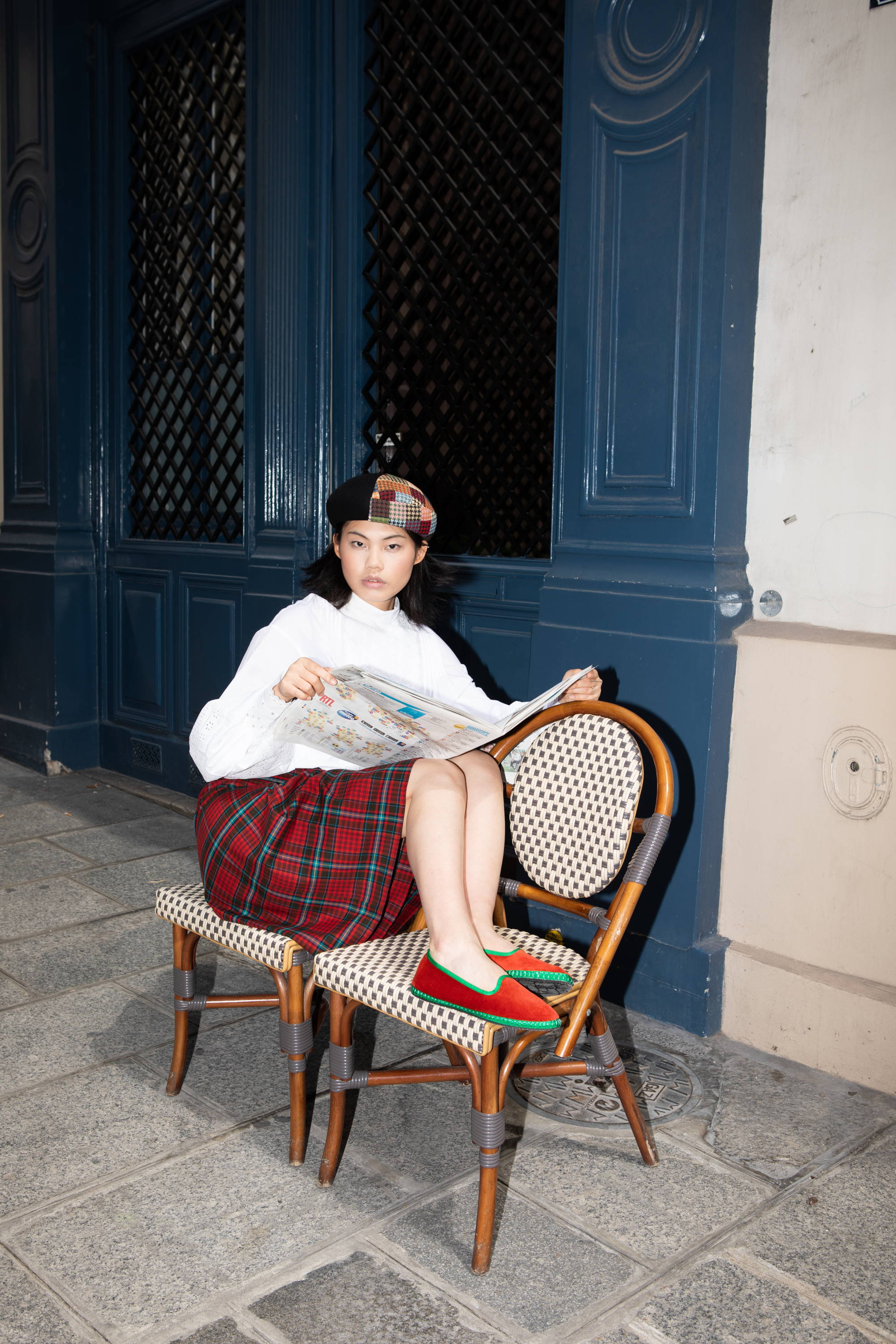 That he had proposed the night before was shocking. But the fact of her having rejec-ted him was even worst. Bridget could not understand it, why would she be undoubtedly in love with her boss?

As the most successful Public Relations in Paris Beatrice guided her clients through the trendiest spots in the city. She had something magnetic, all events instantly flew to the covers at luxury magazines with clients fully in love with her. 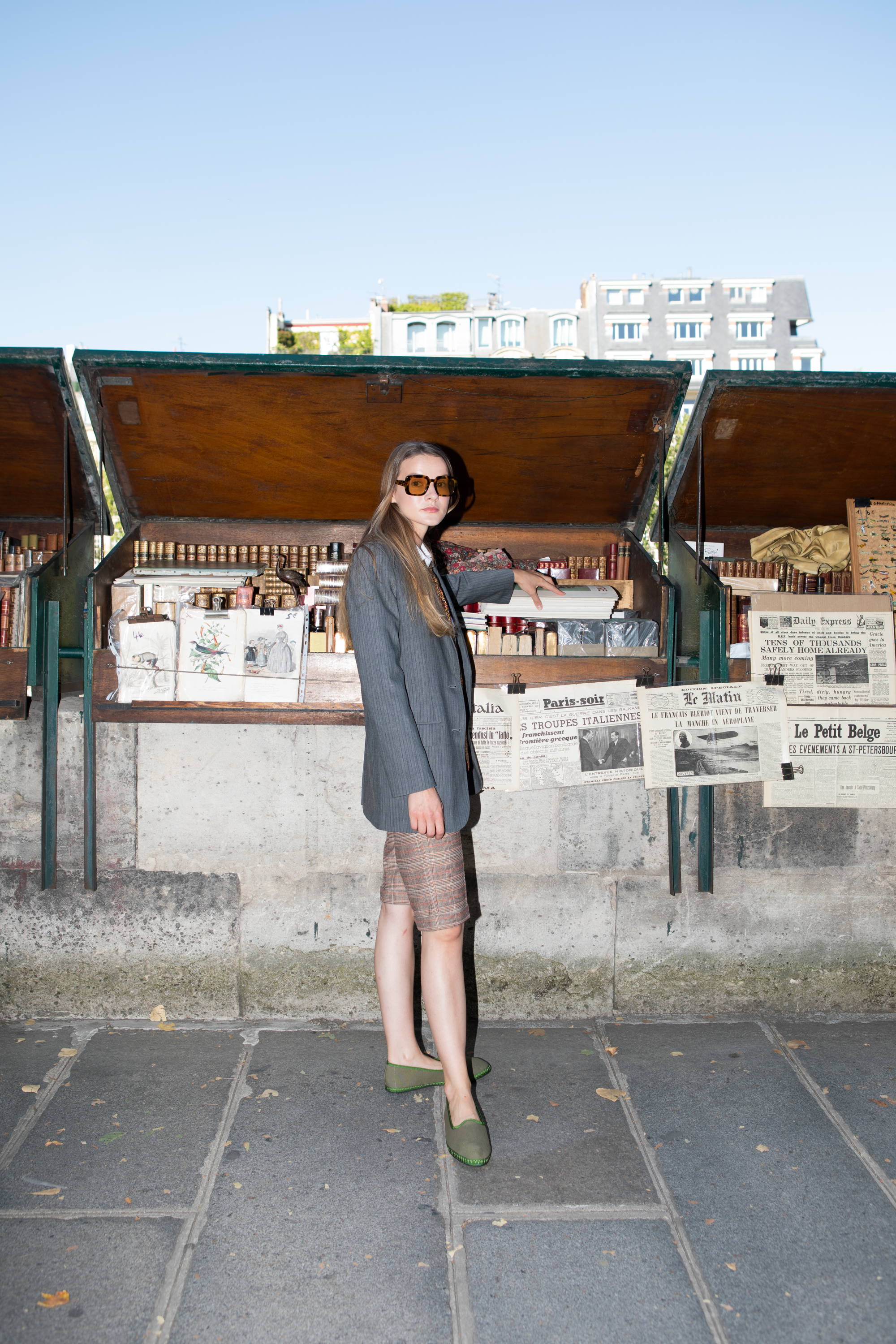 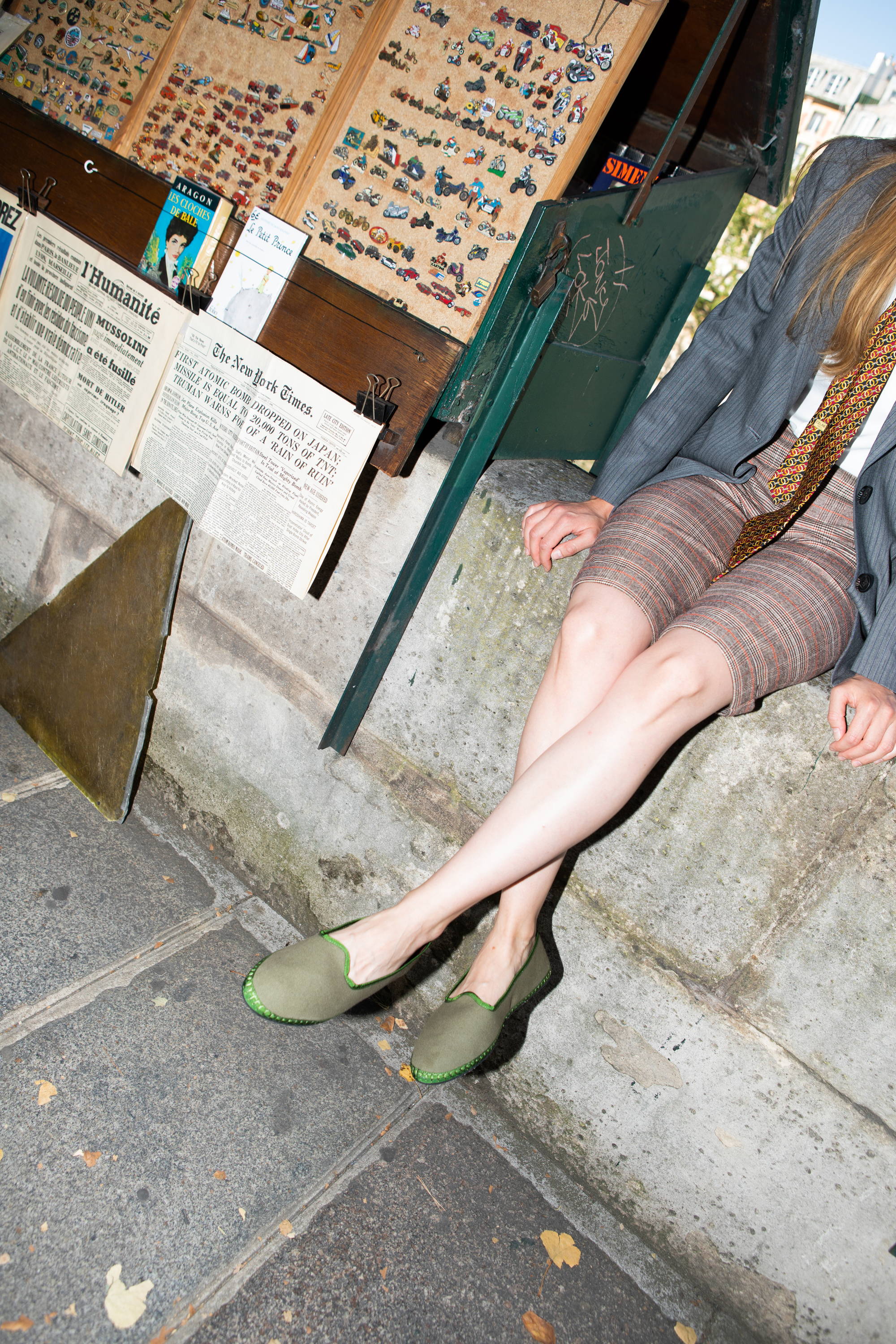 The young writer was walking alongise the river gauche while thinking on the success of her latest novel, a plot on young children’ schools that had captivated her audience. However, the thoughts of her best friend Lawrence marrying her sister Amy, tormented her still. 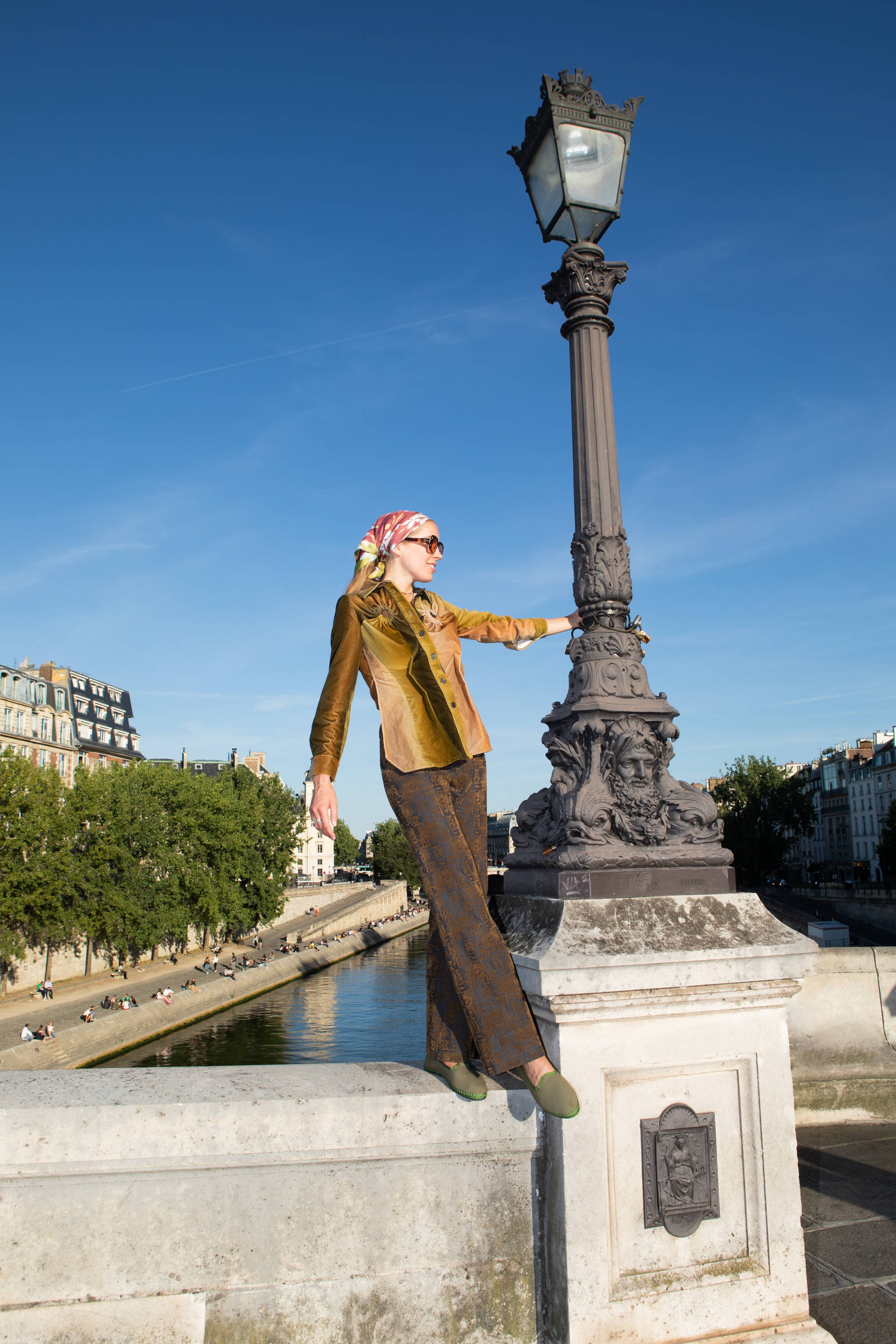 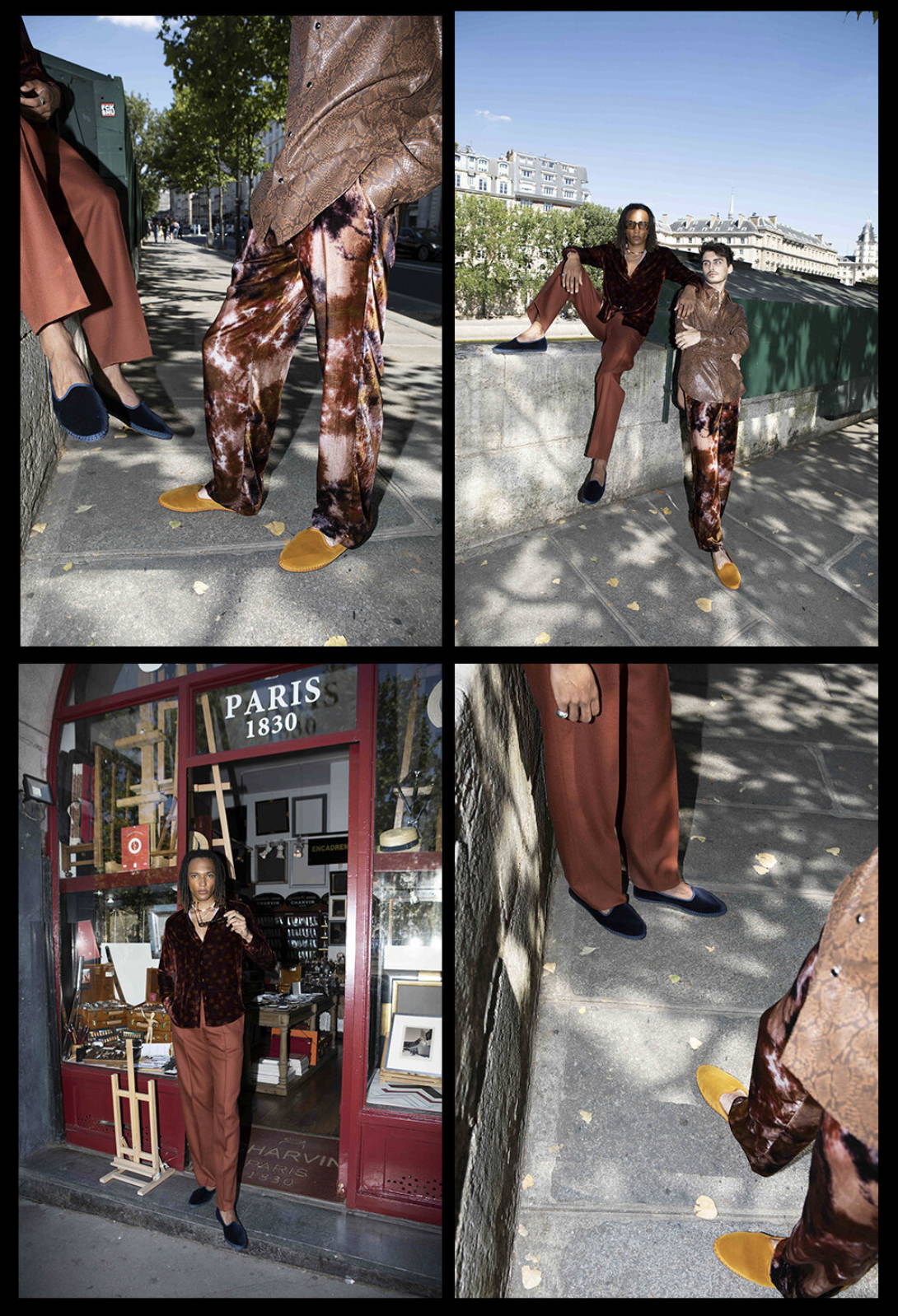 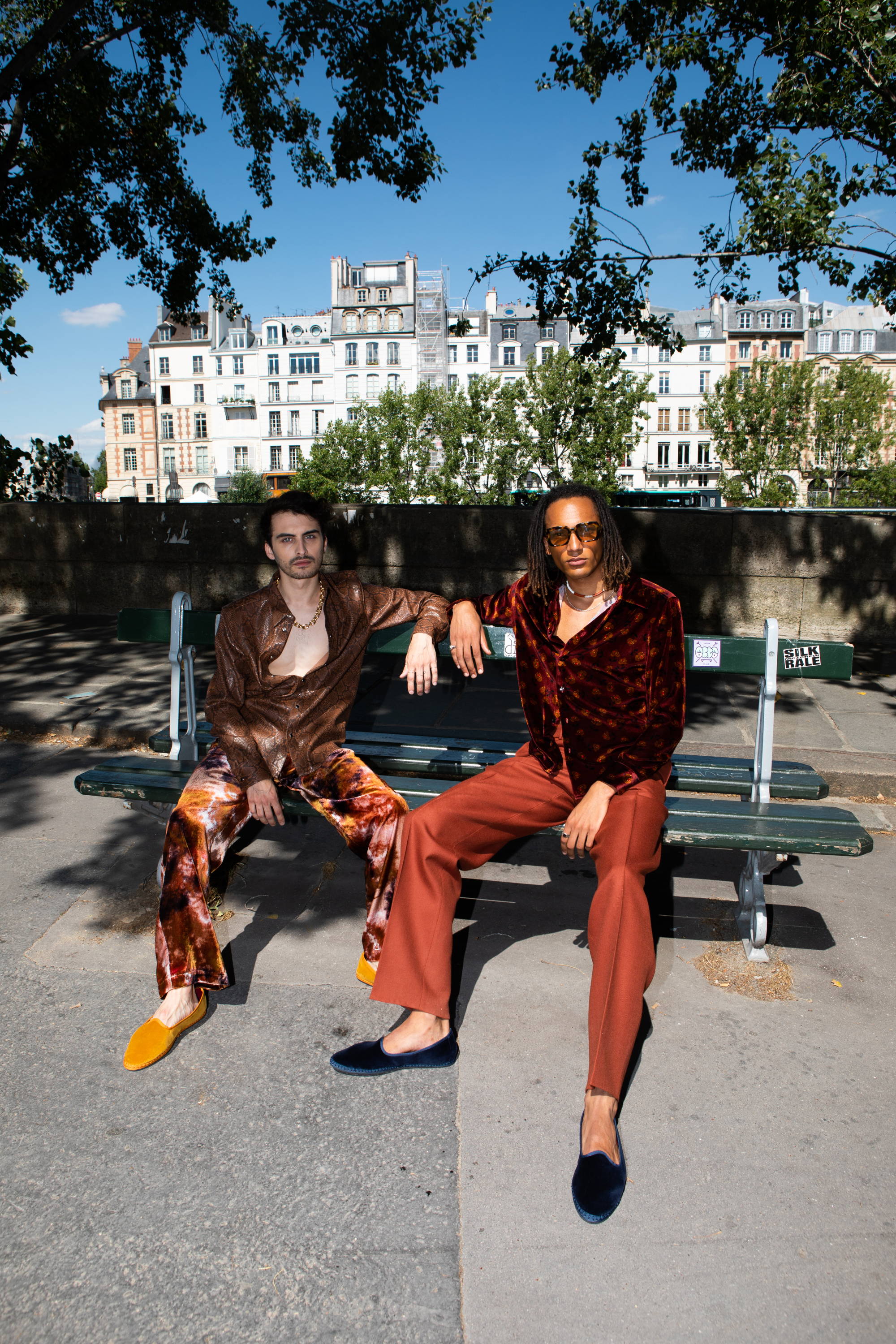 He kept looking at the gallery paintings by the most popular Mexican artist, but he would not even see them. His brain was full of her, the daughter of his main competitor and lover. He would propose and take her with him no matter what. 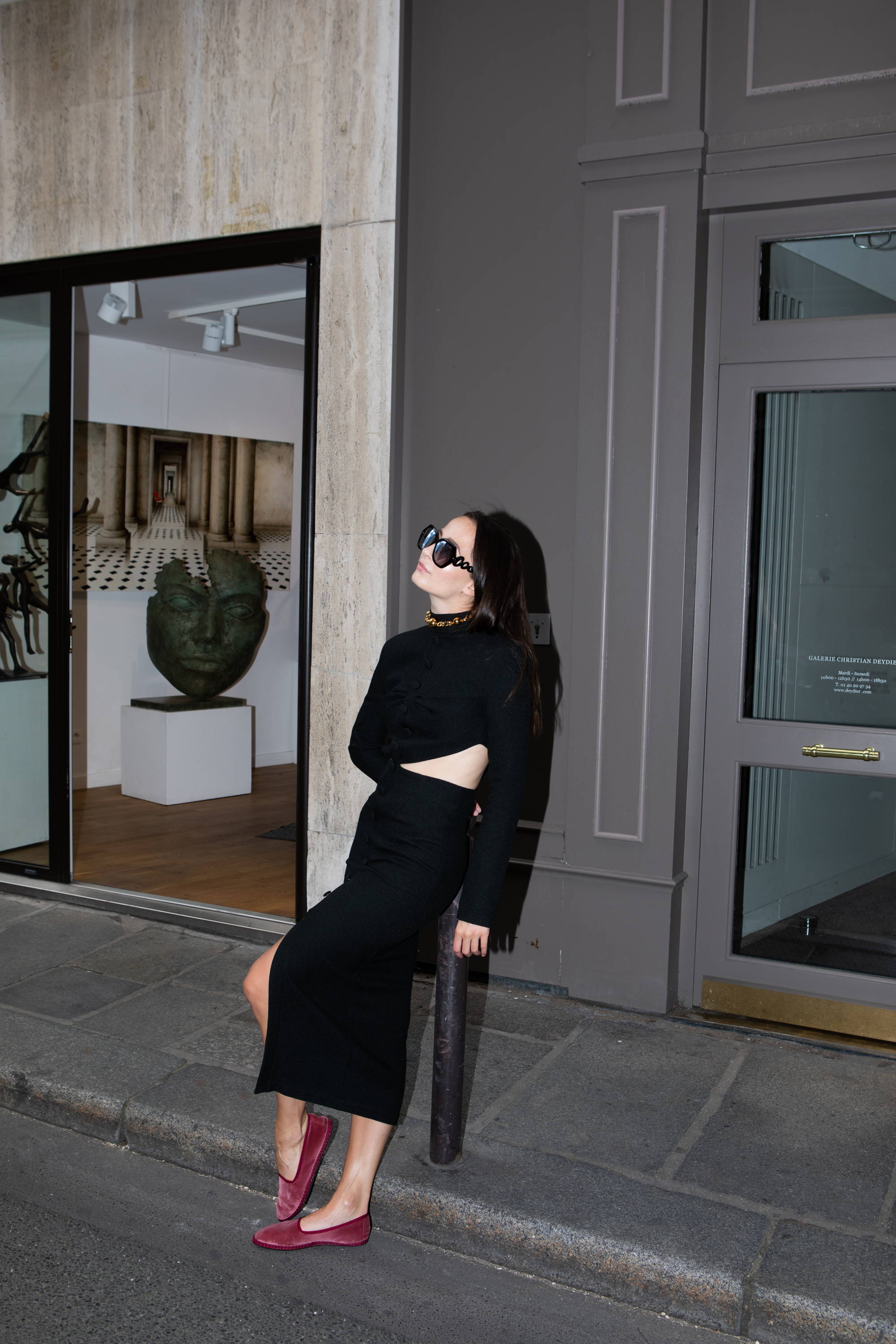 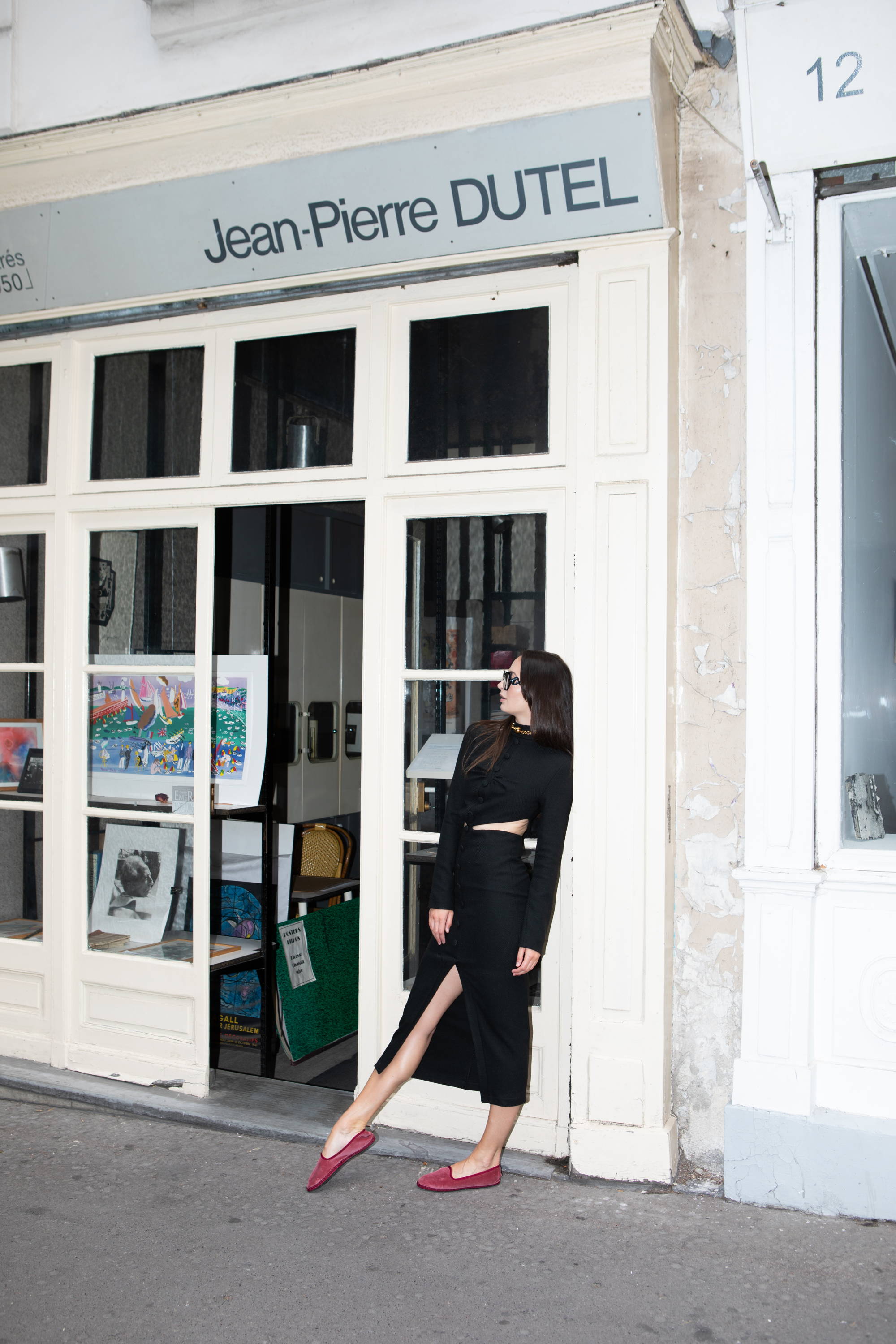 Assistant at a Gallery, life had not been easy for Jane. Her parents had died when she was very young and she had had to fight to reach her current position. However, she could not stop thinking of the owner, Mr. Rochester. 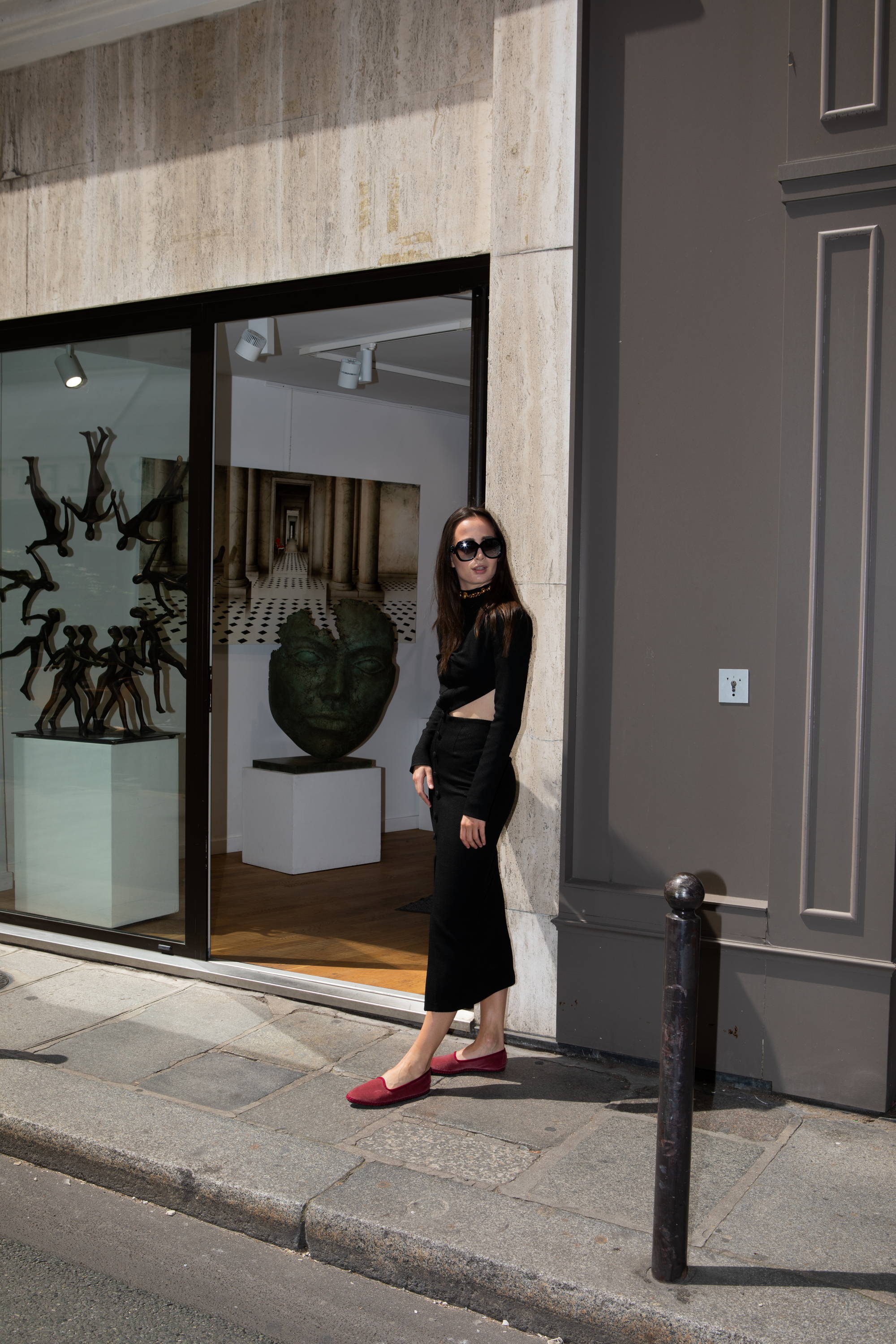